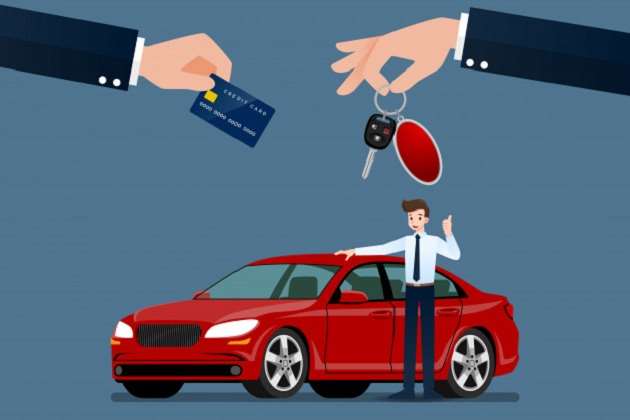 If you love your cars, then Jeremy Clarkson (and Richard Hammond and to a lesser extent James May) is living your dream. Clarkson, most well known as host of Top Gear, has made cars, and anything else with wheels for that matter, his life. The result is an existence of test drives and roadshows that the rest of us can only envy.

So, how do you get Jeremy Clarkson’s job? Follow these simple steps:

Get expelled from school

Before putting himself on the journalism path, Clarkson got himself expelled from Repton School in the English Midlands for certain unapproved extra-curricular activities. He’s yet another in a line of famous faces to drop out of school and still become a success (not that we are comparing him to Bill Gates, Steve Jobs or Mark Zuckerberg)

Jeremy Clarkson’s roots are in journalism, having trained as a journalist with a little paper called the Rotherham Advertiser. He also formed the Motoring Press Agency (MPA) in an effort to combine his passion with his career, enabling him to run test-drives for local papers. With the inception of digital new reporting, this all may be a bit more difficult to pull off than it was in the 80’s, but you won’t become Jeremy Clarkson with that attitude.

Clarkson’s love of wearing jeans reached such a point that there was an actual thing called the “Clarkson Effect” that was credited as the reason for a drop in jean sales in the 90’s. Despite appearing on some makeover TV shows in an effort to change his style, Clarkson has continued to don the jeans and not care much for what others think about it.

Invent a jar for preservatives

OK, so this wasn’t Jeremy Clarkson’s bit, but rather his great-great-great grandfather, who invented the Kilner jar. It is used for preserved fruit. Fascinating. His parents also had a business selling Paddington Bear toys. It provided Clarkson’s first job as a travelling salesman and also funded his education (up until his expulsion of course). That’s an entrepreneurial family.

The key to being Clarkson? Opinions. The man is widely renowned for his views on everything under the sun and the list of people he has offended isn’t short. Groups and ideals to come under Clarkson’s wrath include:

·      The USA, or the ‘United States of Total Paranoia’ as Clarkson calls it

·      British car brand’s Rover and Vauxhall (as well as many, many other car brands) On the topic of opinions, Clarkson has said that he enjoys the “back and forth, it makes the world go round but it is just opinion.” He has also said that he would make a horrible PM due to always contradicting himself and that even he sometimes doesn’t believe what he writes. So, at least that gives you a little bit of leeway for error.